A Crack in the Ice

Quick update courtesy of Xenophy: markers for the collectible chests and quaggans for the new map, Bitterfrost Frontier. He also updated his jumping puzzle markers.
No code updates this time. 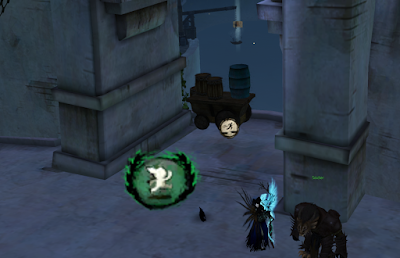